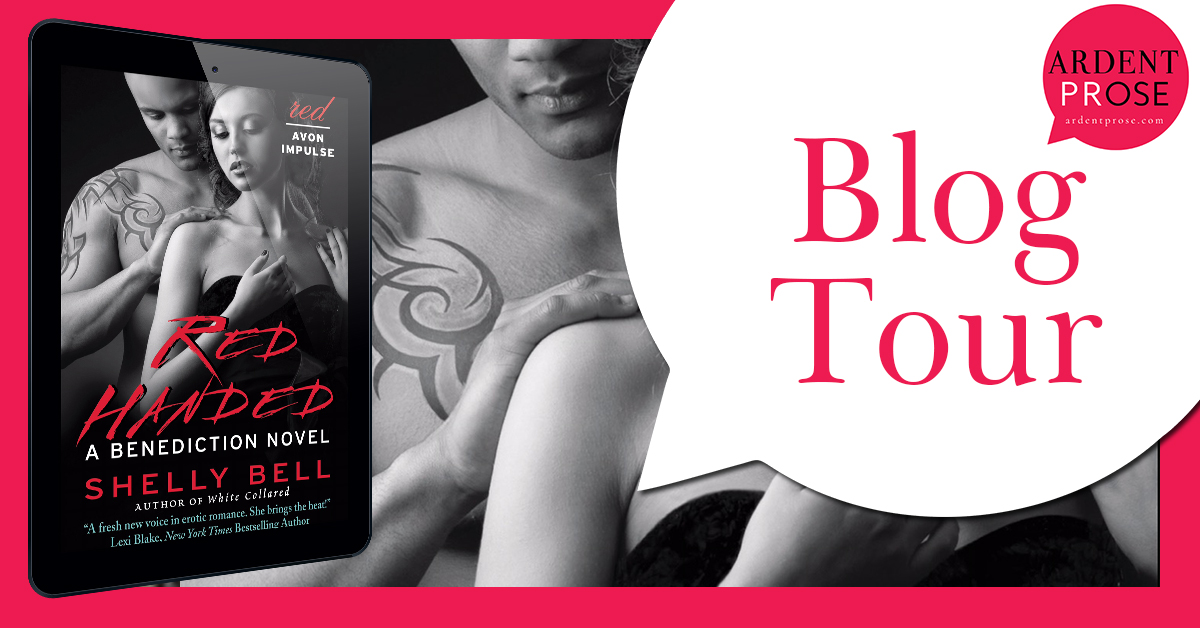 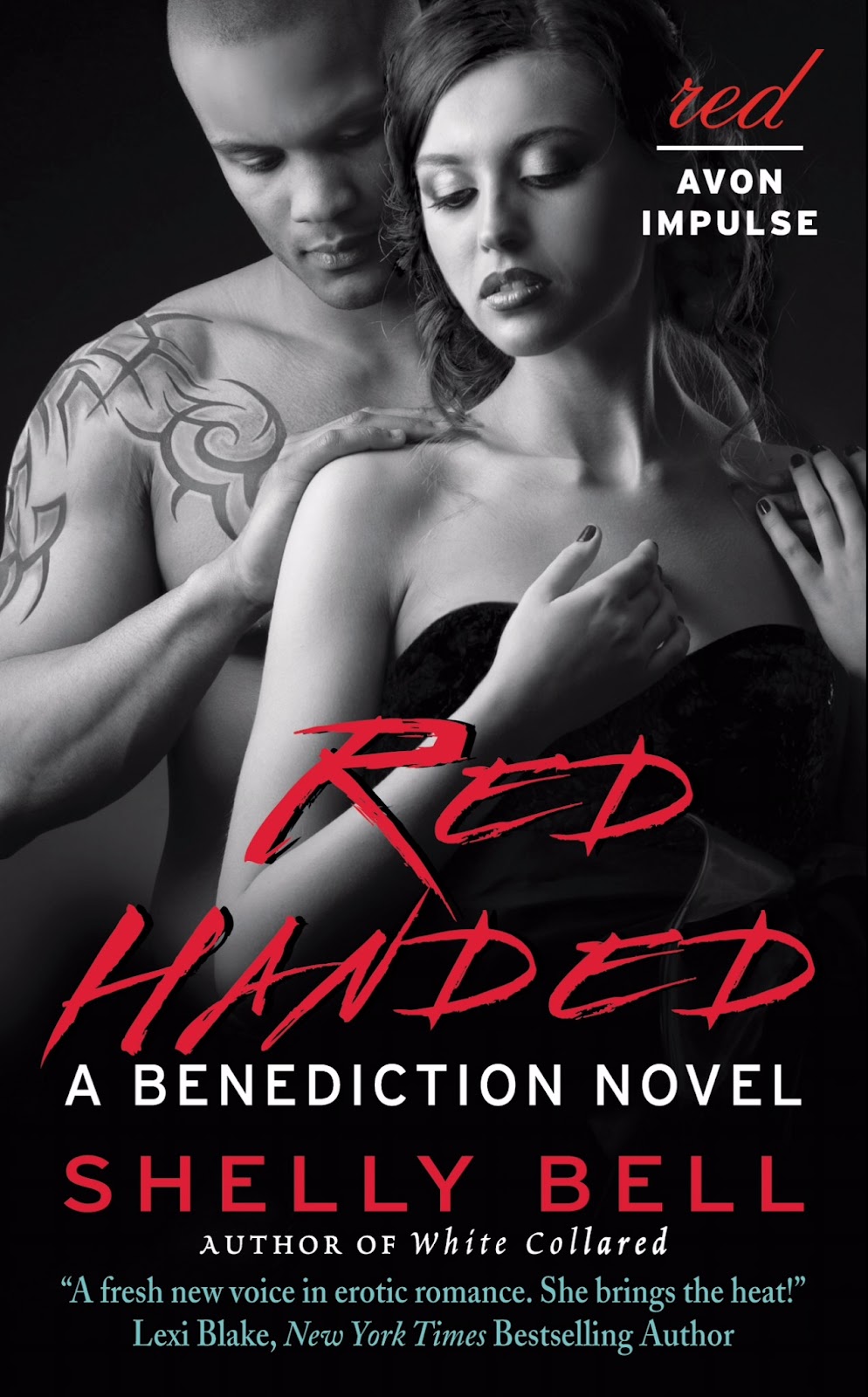 An exhibitionist who’s waited her whole life to be seen … After her stepmother is abducted, Danielle Walker has no choice but to follow the kidnapper’s cryptic instructions. Under the guise of a sex slave trainee, she must infiltrate Cole DeMarco’s BDSM club and find evidence of his offshore bank account … or she’ll never see her stepmother alive again. But Master Cole is no stranger, and despite the dark past they share, Danielle cannot resist his magnetic pull.The voyeur who’s always been watching … As Danielle begins uncovering Cole’s secrets, the artistic voyeur arouses her deepest desires, and she surrenders to a fiery passion she never expected. But with time running out to save her stepmother, Danielle and Cole will face off against an evil growing more ruthless by the day … and discover a twisted web of lies, betrayal, and murder that neither saw coming.

Cole pushed back from his desk and swiveled his chair toward Adrian. “I’m afraid our new slave here is keeping secrets. That deserves a punishment, don’t you agree?”Adrian bowed his head. “Yes, Master.”Punishment? A chill passed through her, hardening her nipples and creating shivers down her arms. A heaviness settled in her chest, causing her to feel breathless. She was guessing punishment wouldn’t be a time-out. Her own father had never laid a hand on her in reprimand. She’d never given him reason. Fifteen minutes in this house and she’d already earned one. How the heck would she survive however long it took to save Tasha?The strangest part of it was her reaction was only based in part on fear. She hated that his words aroused her, and she had no idea why.“What’s your favorite color, Danielle?” Cole asked.Shivering, she thought about home and the burning glow of the Arizona sun on Mt. McDowell at sunset, so different from the cold she’d found in Michigan. “I . . . uh . . . red.”Adrian chuckled but covered it with a cough and a hand to his full lips. Her stomach swooped and her body tingled as though she was on a roller coaster, balanced on the top of the largest hill, facing the inevitable drop.“She’s new to this, so I think we’ll start gentle,” Cole said to Adrian. “Let’s try ten open-hand spankings.”Her mouth parted to protest, but the image in her mind of Tasha being blindfolded, bound, and gagged stopped her. Who knew what horrible things were happening to her right now?The least Danielle could do was endure a harmless spanking. How badly could it hurt?“Take off your panties and bend over my desk. Let’s see if Adrian can turn your ass your favorite color.”She sucked in a large breath and slowly let it out, gathering the nerve to bare herself to these men. They’d already seen most of her, and she’d survived.She sighed. “I should’ve said pink.” 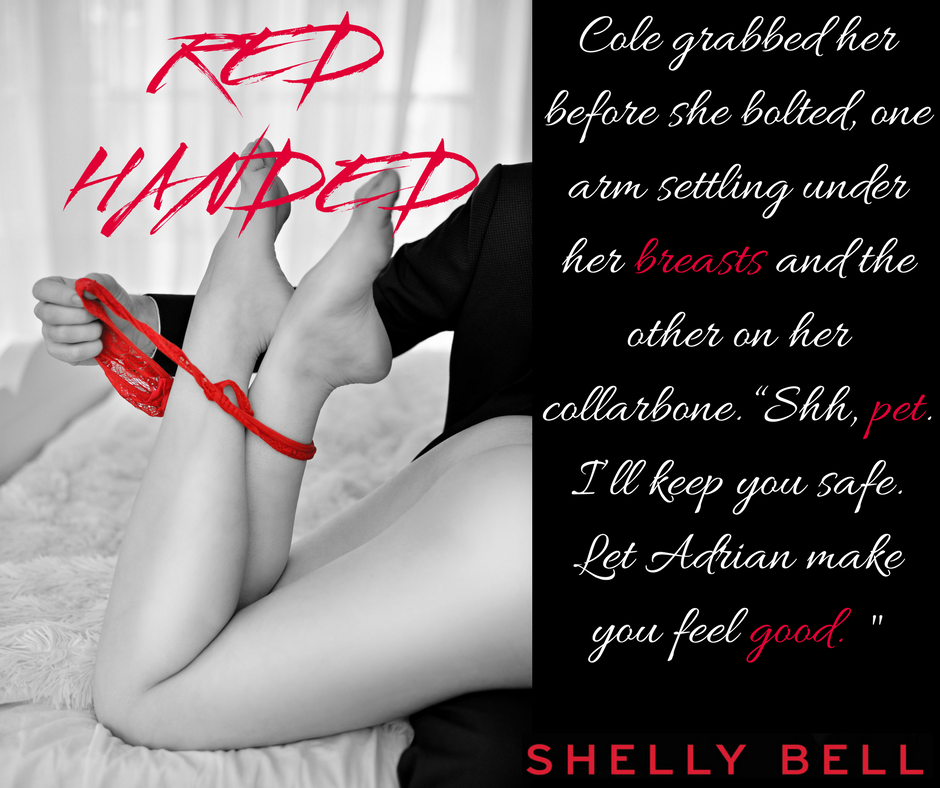